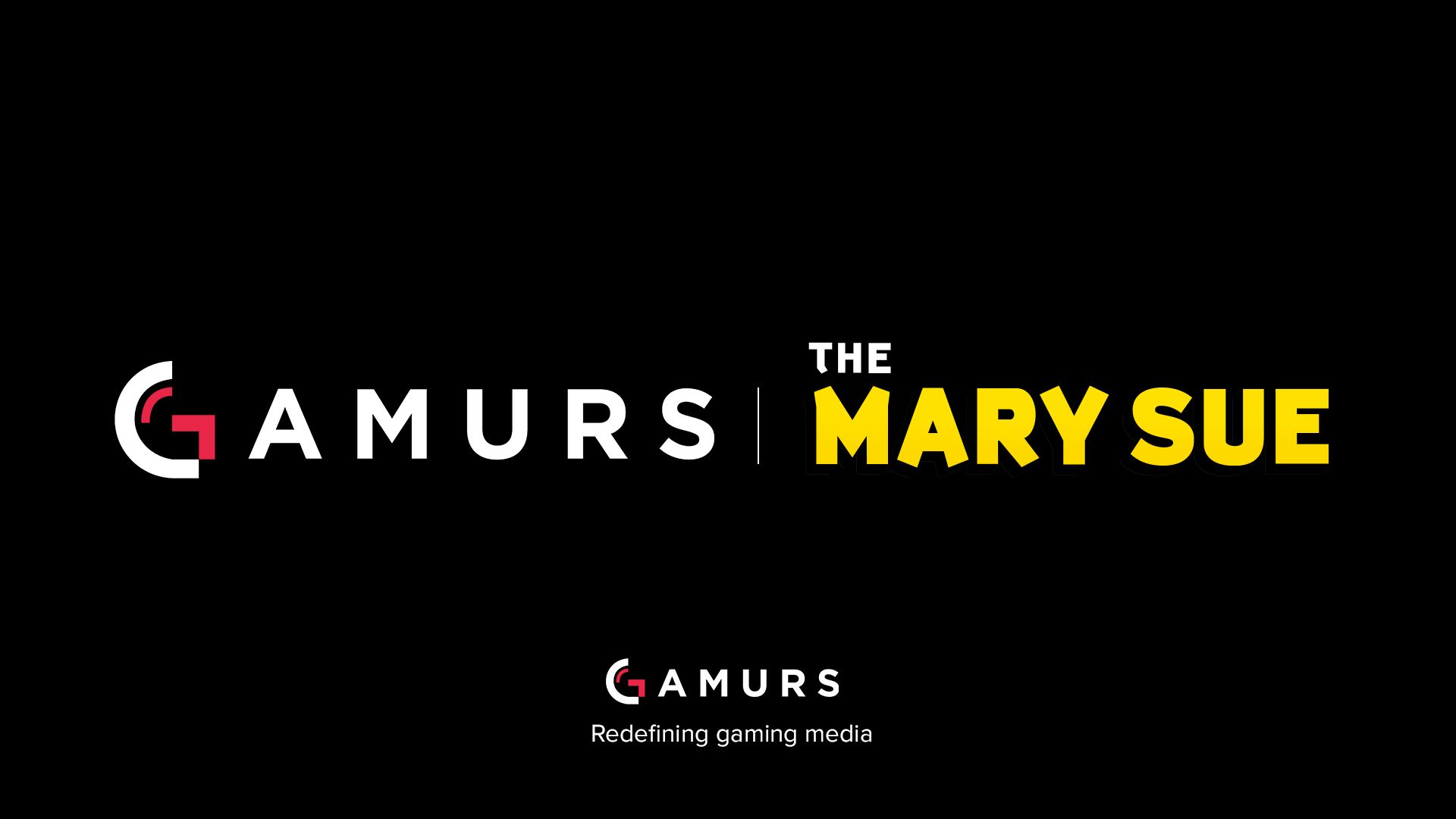 GAMURS Group has today announced the acquisition of The Mary Sue, one of the world’s leading women’s and inclusive entertainment news sites. With the acquisition, GAMURS’ portfolio expands its reach globally with approximately 40 million unique visitors a month.

The Mary Sue was founded in 2011 by Abrams Media with the goal of highlighting women in the geek culture space while providing a space for marginalized and underrepresented voices. Since its launch, the site has grown rapidly with a passionate, committed audience that values inclusivity and diversity in entertainment.

Through this partnership, GAMURS will expand The Mary Sue by leveraging the global audiences of its other properties and employing strategies that have proved successful across its portfolio.

“As GAMURS Group reaches a pivotal stage of growth with continued expansion, we are doubling down on our commitment to create world class gaming and entertainment content. That’s what makes The Mary Sue such an extremely appealing addition to our website portfolio,” says Riad Chikhani, Founder and CEO of the GAMURS Group.

“The Mary Sue is committed to quality journalism and commentary for a geek culture audience with interests that span social media, technology, arts, and politics. We are proud to bring it into our network and to continue its growth.”

“The Mary Sue has provided an important and sometimes ignored voice that I am so proud to have helped support,” said Dan Abrams, publisher of The Mary Sue.

“This next step will allow it to expand to new levels and share its message with a larger audience."

Subsequent to the acquisition, Abrams Media will continue its operation of its other properties.

About The Mary Sue

The Mary Sue is the geek girl’s guide to the universe. Founded in 2011 by Abrams Media, the site focuses on geek culture, comic book movies, genre television, space exploration, emerging technologies, the coolest video games, and the weirdest finds on the internet. It promotes, extols, and celebrates diversity, inclusion, and women’s representation in all of these areas (and more!) and works to make geekdom safe and open for everyone. The Mary Sue is the heartbeat of geek culture.