GAMURS Group, the leading esports and entertainment media network, has expanded its footprint in gaming with the acquisition of Prima Games, a long-standing pillar and voice within gaming media.

Prima Games’ roots stretch back to 1990 when it launched a series of strategy guides. It later grew into a recognized leader in gaming news, reviews, and guides. GAMURS Group will continue Prima Games’ tradition of excellence, expanding its coverage, and modernizing the publication.

The acquisition of Prima Games pushes GAMURS Group’s far-reaching gaming and entertainment media portfolio beyond 45 million monthly users across its network of publications.

"Prima Games is an immediately recognizable publication for anyone who has followed gaming for some length of time. We have successfully developed multiple publishers, establishing and bringing forth the newest recognizable names in esports, gaming, and entertainment media. Our continued pursuit to redefine gaming and entertainment media now comes with the opportunity to renew and rejuvenate one of the most notable brands that shaped gaming media history."

"We believe that following our efforts, gamers will soon—once again—look to Prima Games as the authoritative voice on game guides, news, reviews and more."

GAMURS Group’s far-reaching gaming and entertainment media portfolio includes 45 million users across its network of publishers, generating more than 100 million monthly content views. Its media portfolio includes Dot Esports, the world’s premier destination for competitive gaming news, Gamepur, a fastly growing voice in gaming journalism, Pro Game Guides, featuring in-depth guides for all gaming genres and devices, TouchTapPlay, a top destination for mobile gaming news and guides, We Got This Covered, a wide-reaching entertainment news site, and The Mary Sue, the geek girls’ guide to the entertainment universe, and others. 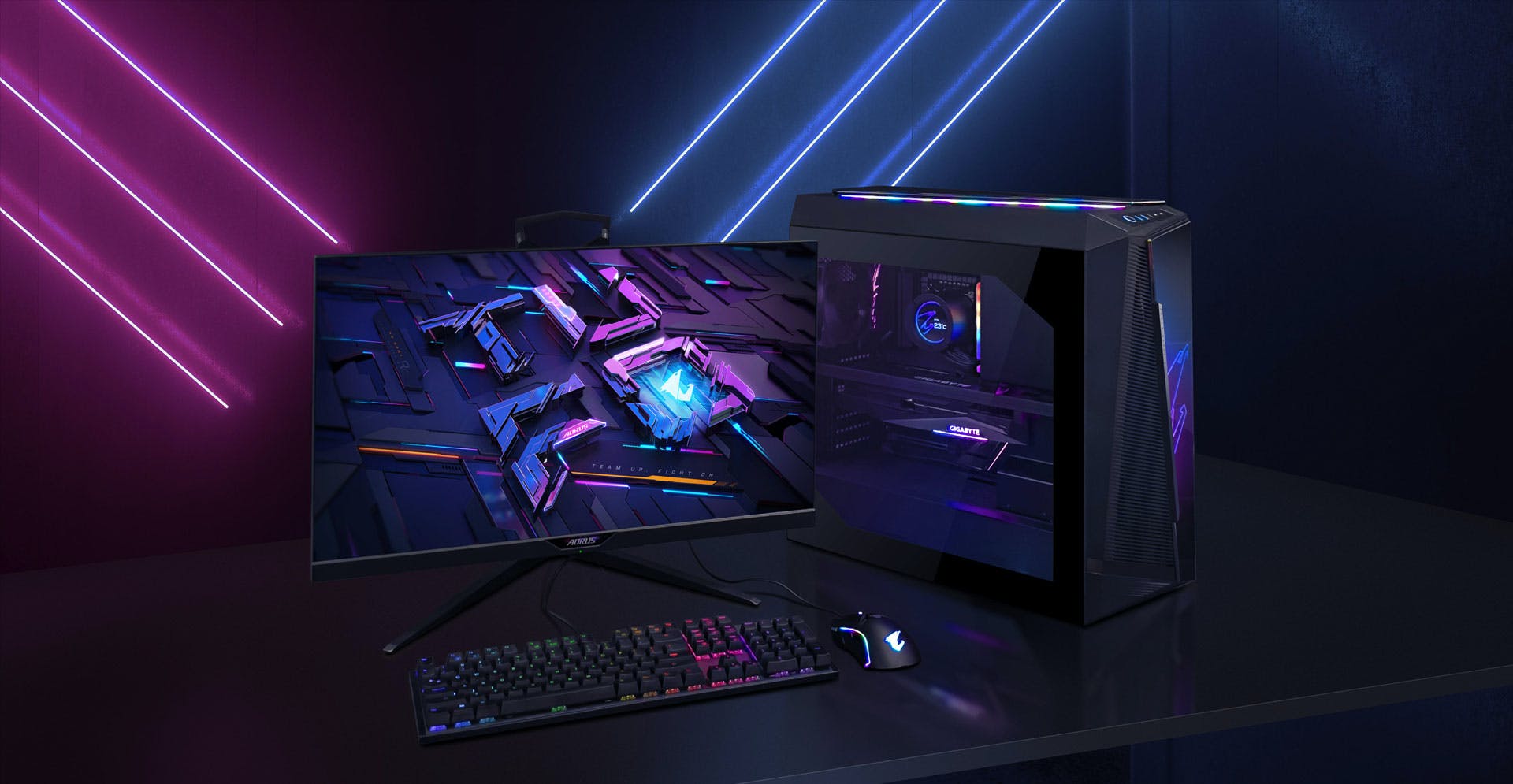 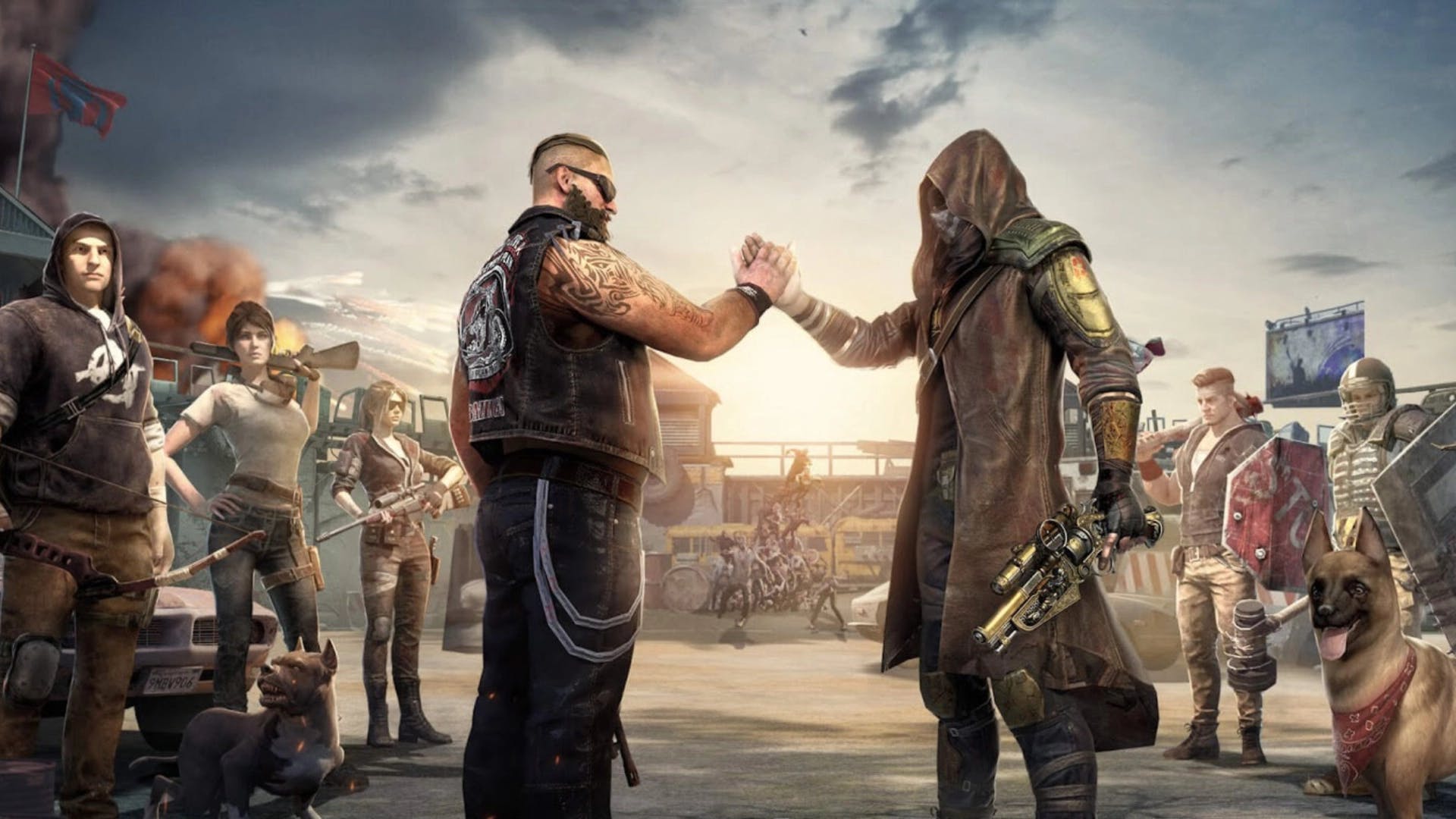 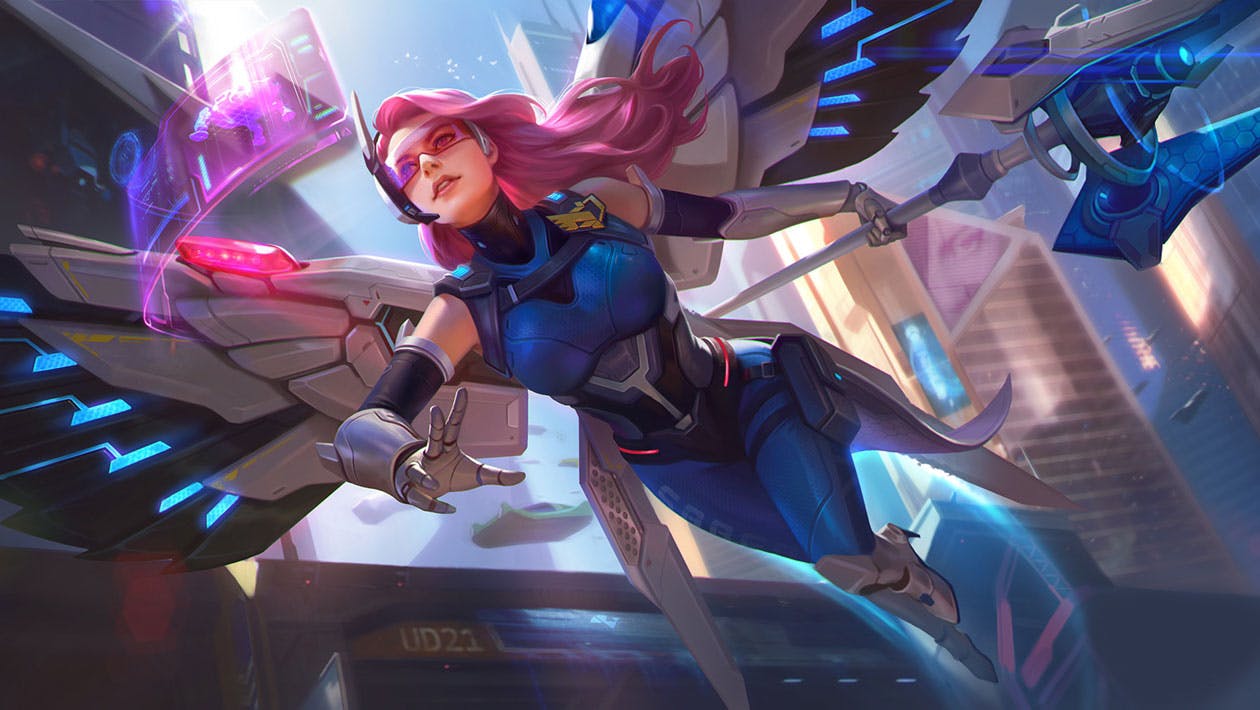 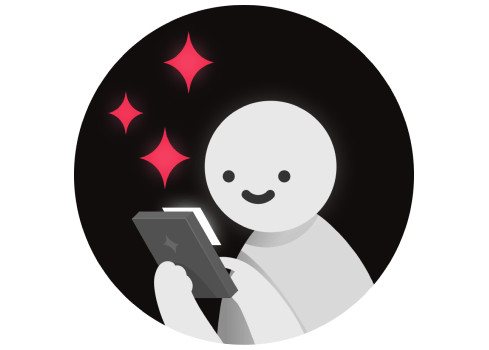 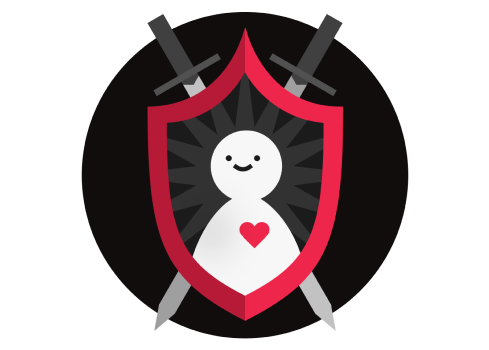